Matteo Babbi was born in 1986 in Italy. After his artistic studies at the Art Institute of Forlì and a degree in Painting at the Academy of Fine Arts in Bologna, he specialized in Information and Communication Technologies at the Fitstic Foundation in Bologna.

Babbi’s research is deeply linked to the fusion of different visual languages. Painting, illustration, 3D sculpture and computer graphics mix, merge and alternate continuously in the perennial attempt to represent an intimate and personal poetics.

Currently, he works as an illustrator and designer at Tecnichemiste Design Studio and as a teacher of Painting, both in the public and private sectors. 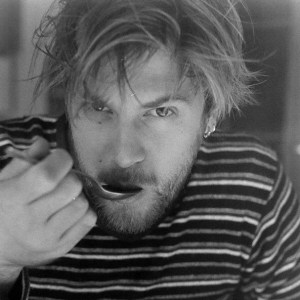